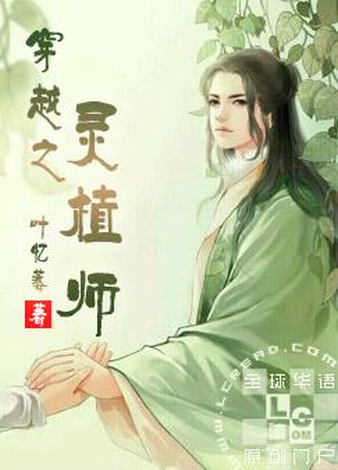 Xiao Jingting postgraduate agriculture student transmigrates to family outcast in the wild mainland. Xiao Jingting, who has been single for more than 20 years, is excited to find that he has a handsome male wife, but his wife sleep in another room, and his two sons treat him like a monster. Xiao Jingting was somewhat frustrated to find that his predecessor was a scum who was only good at eating, drinking, whoring, and gambling and even beat his wife and children.

Now, how could he reverse his image?

Chapter 1- I Became A Scumbag

Chapter 3 – His male wife was back